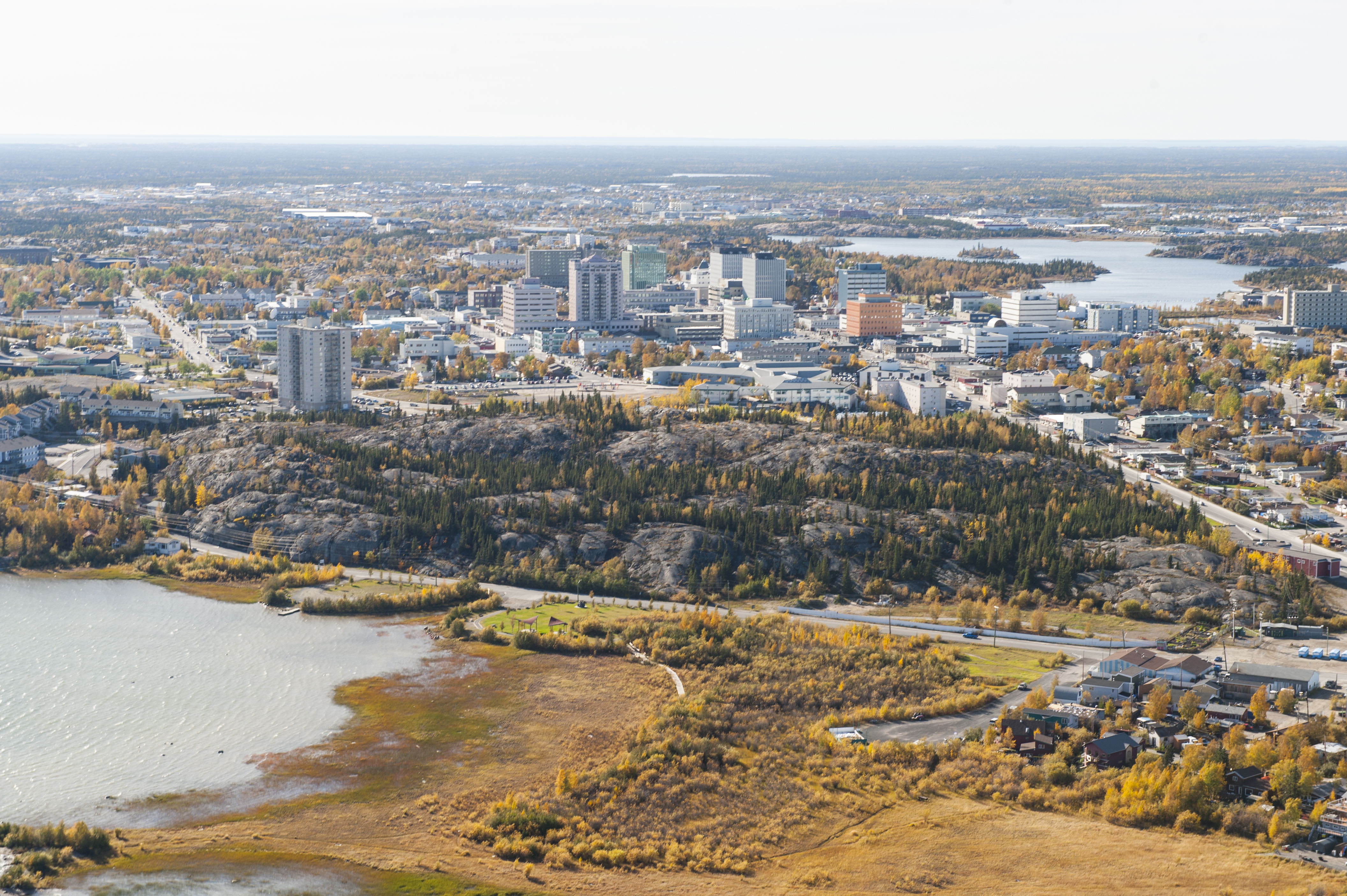 This morning the CMHC released its Spring 2015 Rental Market Statistics Report.  Amazingly, Yellowknife’s rental apartment and townhouse vacancy rate was slashed from 5.3% a year ago to 2.4% this spring.  And the reduction would have been even greater had an additional 52 units not been added to the inventory.

To get a sense of how surprising these numbers are one doesn’t has to look too far.  Just a week ago CMHC released its Northern Housing Outlook Report, in which it predicted a decrease in the vacancy rate in 2015 to 3.5%.

All of this is good news for investment property owners and bad news for renters.  But does it mean we’ll be making a return to our traditionally stingy vacancy rates?  There are currently more than 200 apartment condos under construction and/or pre-sales in our city, which could theoretically draw tenants out of 10% of the total rental universe.  We also have a couple of large rental apartment buildings sitting vacant while being renovated.  Granted, we did just lose one downtown apartment building to a fire over the weekend, but on the balance I would expect rental rates to relax between now and this time next year. 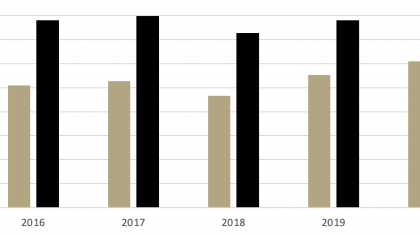 This and other articles about the Yellowknife real estate market are available in our e-newsletter.  Click on this link to sign up and receive our latest edition. Well, 2020 was pretty crazy. Just like most … 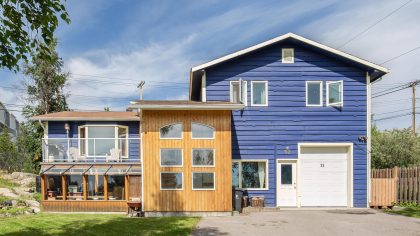 A Look Back at Yellowknife’s Real Estate Market in 2018

There was a time not too long ago when Yellowknife homes virtually sold themselves.  Multi-offer situations were commonplace, homes sold within days of listing, and it wasn’t unheard of for desperate buyers to walk up … 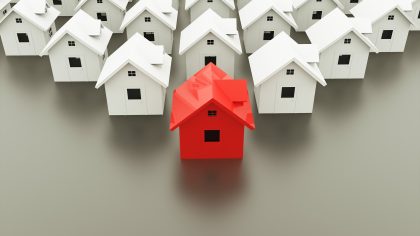 It will come as no surprise to anyone following our Yellowknife real estate market that, upon close review, 2021 turns out to have been a very busy year.  The number of sales was up by …