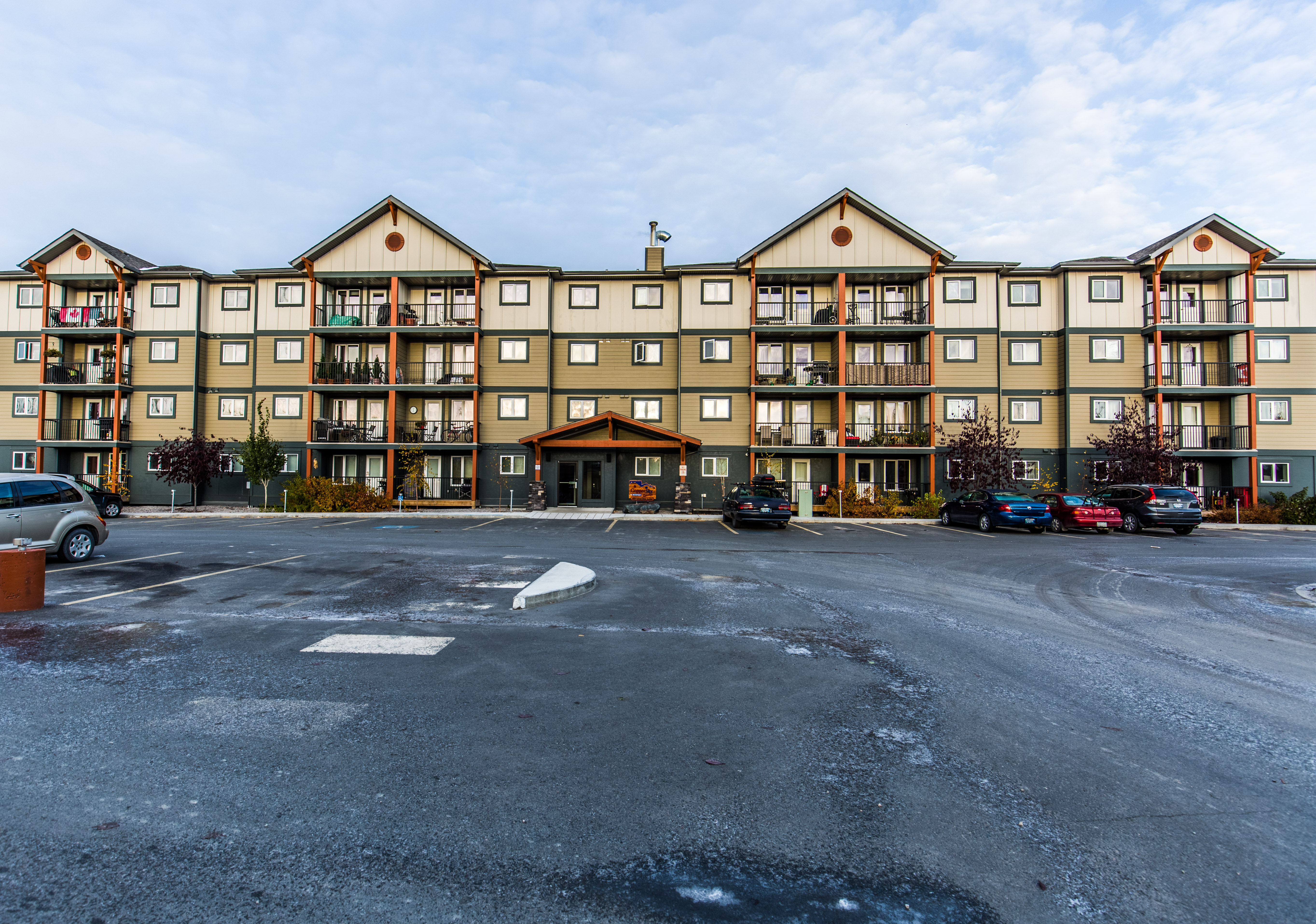 This morning CMHC released its annual Northern Housing Report, on the heels of Wednesday’s release of the Rental Market Statistics report.  For the full report, go here.  It brings good news on the housing starts and vacancy rate fronts, but bad news for owners of older condominiums.  In 2013 resale condo prices were down 18% compared to 2012.

More than 150 new apartment-style condos have been built in Yellowknife in the last three years and consumers appear to be choosing these condos over older units despite their higher purchase prices.  This can happen in any market segment when a lot of units enter the market in a short span of time. In fact we may be seeing a similar effect in the modular market, where an abundance of brand new units are now competing with ten and twenty year-old versions of the same homes.

Given this 18% price reduction and the recently reported apartment vacancy rate of 5.9% (5.3% if you include townhomes), it is hard to imagine we’ll see much in the way of new condo development for the next few years.  And in the short term, with one 76-unit project still working it’s way through construction, we could see the vacancy rate rise even higher. 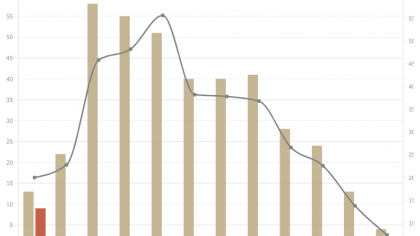 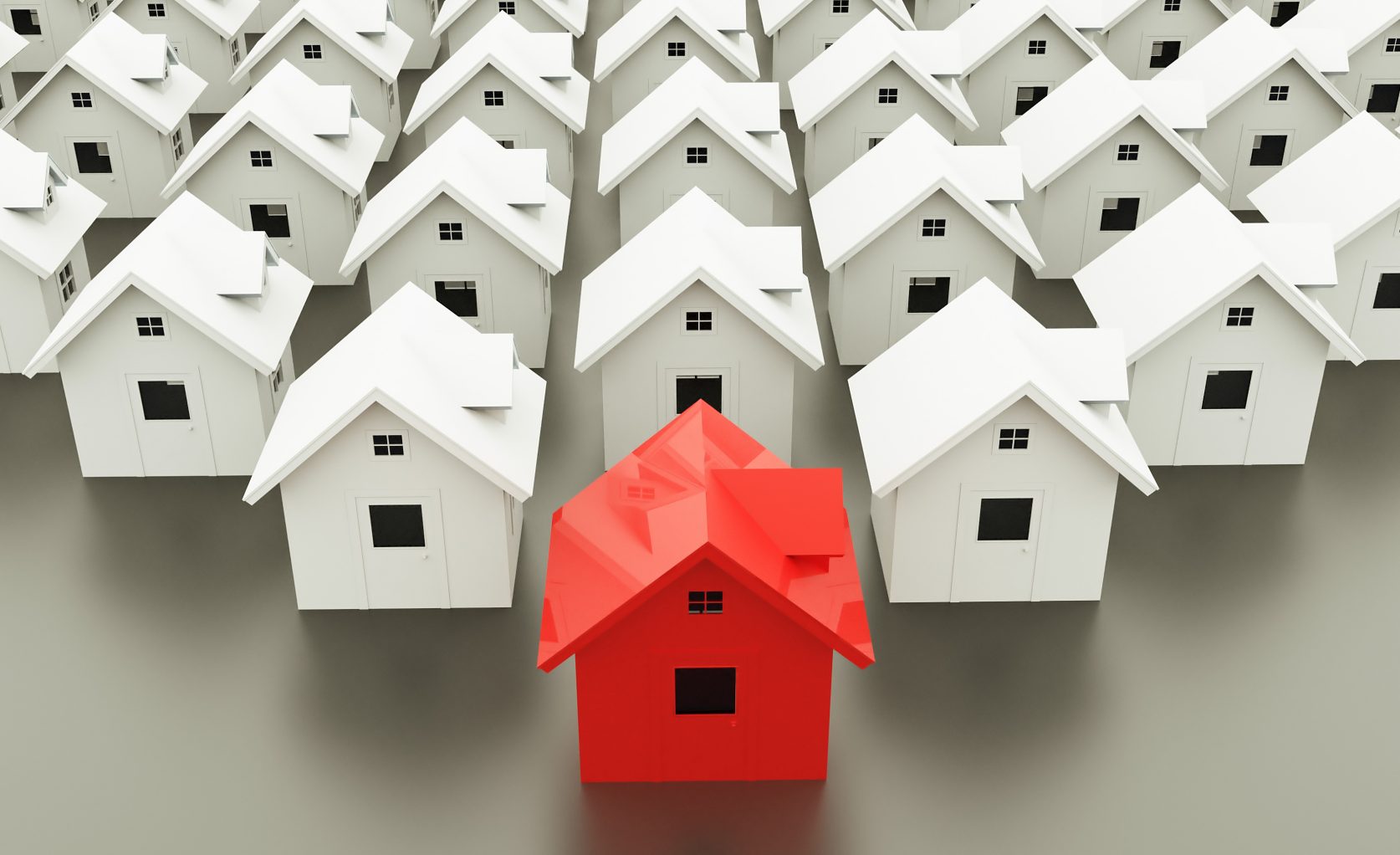 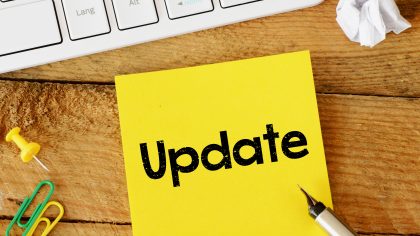