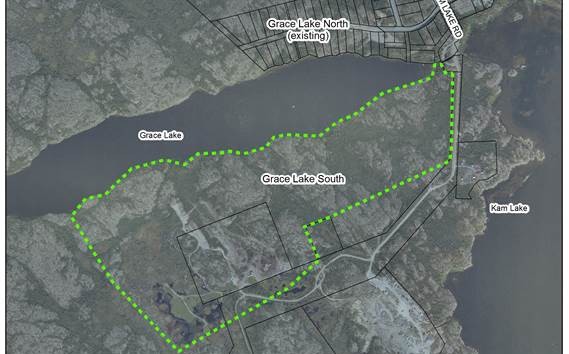 The CMHC released its bi-annual rental market statistics report this morning and it brings good news for Yellowknife renters.  The vacancy rate in townhomes and apartments has eased to 5.3%, … [read more]

How Much Does it Cost to Hire a Yellowknife REALTOR?

The cost of hiring a REALTOR® to sell your home depends on a variety of factors including how your home is priced, the state of the market, and the time … [read more]

Buying vs. Renting in Yellowknife

There are roughly 1,200 new people moving to Yellowknife each year. When moving to a new city, people often think hard about whether it makes sense to buy or rent. … [read more]

A client of mine who is a licensed oil burner mechanic just gave me a couple fantastic tips about frequently occuring mechanical issues with modular homes in Yellowknife. 1. Check … [read more]

In this age of the all-powerful internet, home buyers are in a position to learn a great deal about a home before walking through the door with their favourite REALTOR®.  … [read more]

Read This If You Live in a House in Downtown Yellowknife

Yesterday I discovered an interesting quirk in the City of Yellowknife’s property assessment system.  If you own a house downtown and you use it purely for residential purposes, your land … [read more]

Is Your New City of Yellowknife Property Assessment Fair?

(Reposted with permission from myself – Adrian) Figuring out if your 2013 property assessment (used to calculate 2014 taxes) is fair is a time-sensitive issue because, as you’ll notice at … [read more]

Certain listing content on this website has been provided by The Canadian Real Estate Association. The compilation of such Listing Content is owned by The Canadian Real Estate Association and/or its member Boards and Associations and licensed to Century 21 Canada Limited Partnership.
2021 CENTURY 21 Prospect Realty, All Rights Reserved. Contents of this website, including the photography & videos, may not be used without written consent from CENTURY 21 Prospect Realty .